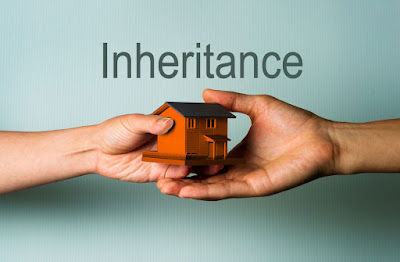 In object-oriented programming,Inheritance allows us to define a class which is based on another class, which makes it easier to create and maintain an application. This also provides an opportunity to reuse the code functionality and fast implementation time.The derived class is also called subclass and the base class is also known as super-class. The derived class can add its own additional variables and methods. These additional variable and methods differentiates the derived class from the base class.inheritance saves our money and time both because we use predefined compile and tested class which increase quality of software. 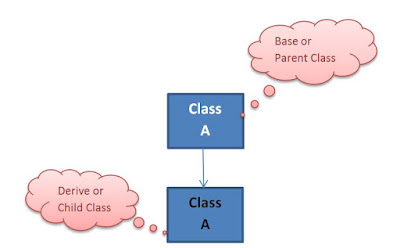 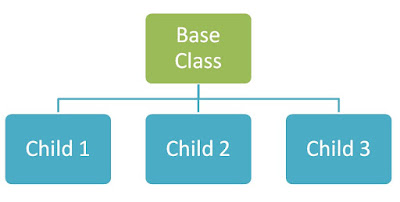 In multiple inheritances a child class is inherited further by other class. In diagram you can see multi-level inheritance construct structure like ladder. Class A is inherited by Class B so attributes of class A will be transfer in class be directly and B is further inherited by Class C. So class C has both class attributes class B as well as class A. Attributes of class A transfer into class C though class B. You can see inheritance effect in figure by color class C have three color blue and yellow is coming form base classes. 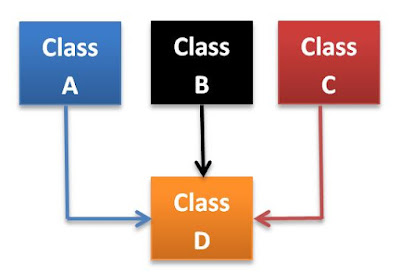 Multiple inheritance some times as in following figure shows if such type of construction is there then it will create a problem. For example if class a has a method named show then this method will be transfer to class B and C respectively and class B and C are further inherit by class D . So class D will inherit two version of show function one from B and other one from C. This will create ambiguity problem which was resolve in C++ by using virtual keyword. That is why from my opinion multiple inheritance is not support by most of object oriented language. 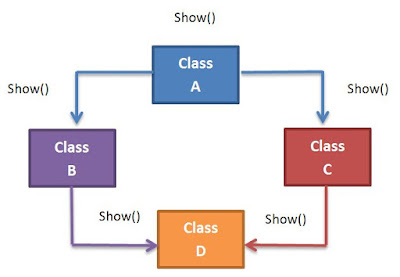