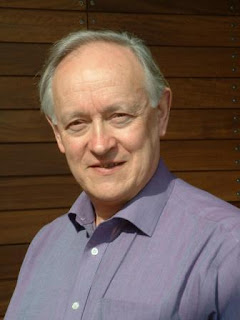 Since 1968, Martin Richards has played an active part in the administration and teaching at the Computer Laboratory in Cambridge. He has given courses on many languages including Algol, Fortran, Cobol, Algol W, BCPL, C, ML, Prolog and Java, and other courses on software engineering, programming language compilation, optimizing compilers, formal semantics, and data structures and algorithms and has supervised over 25 PhD students. In 1981, he became a teaching Fellow and Director of Studies in Computer Science at St. John's College, Cambridge.